The World’s Billionaires is an annual ranking of the world’s wealthiest people, compiled and published by the American business magazine Forbes 2015. The total net worth of each individual on the list is estimated, in United States dollars, based on their assets and accounting for debt. Royalty and dictators whose wealth comes from their positions are excluded from the list.

The list has been published each year in March since 1987. Microsoft founder Bill Gates has topped the list 15 of the past 20 years, including the most recent 2014 edition. In 2014, there were 1,645 people on the list, including a record 172 women. Roughly two-thirds of the list were entirely self-made and only about 1 in 8 billionaires achieved their wealth through inheritance alone. 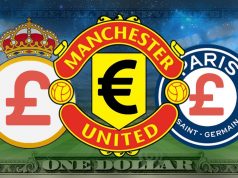 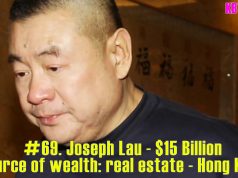 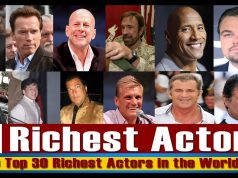