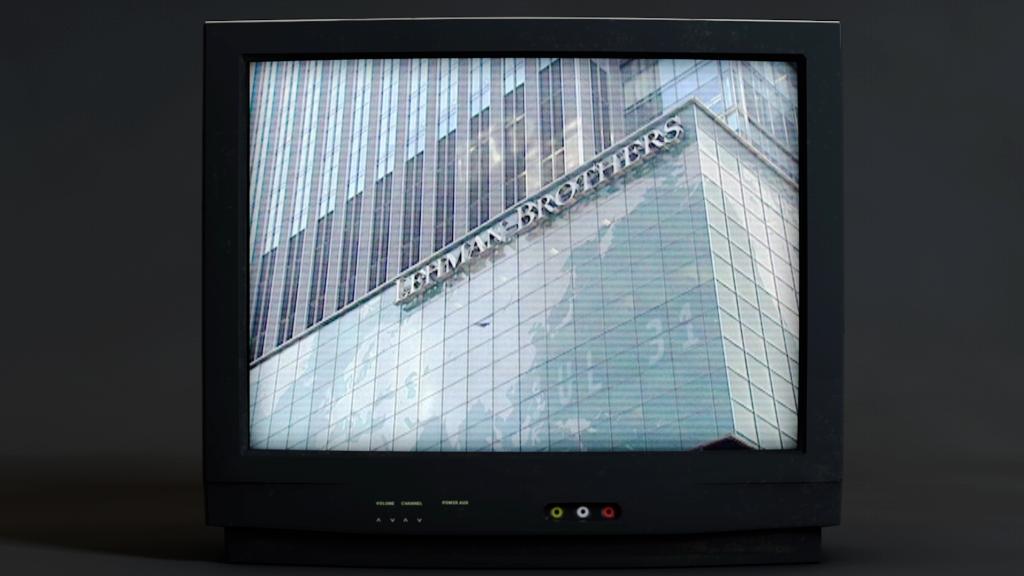 Not long after Lehman Brothers imploded a decade ago, stocks began an epic bull run. The question now is whether that run is nearing an end.

Two of the world’s foremost experts on economics and markets took up that question Friday — and they were split.

Robert Shiller, the Nobel Prize-winning economics professor from Yale and an expert on stock and house price valuations, took the bearish case.

He didn’t predict a crash, but he argued that stocks look expensive by many measures, including the CAPE ratio, a price-to-earnings comparison that looks at profits over several years, adjusted for inflation.

This number was popularized by Shiller himself and is often referred to as Shiller PE. He said the ratio is high today, and that could be a sign that the market needs to cool off.

But Jeremy Siegel, a professor of finance at the University of Pennsylvania’s Wharton School, said stocks don’t seem all that expensive, based on the past 12 months of profits.

He argued that stocks are trading at a much lower valuation than they were at the height of the 2000 tech bubble. At that time, he and Shiller were both worried that the market was frothy.

Siegel pointed out that the S&P 500 is trading at about 18 times this year’s operating earnings, which may be rich but isn’t overly pricey.

He added that you have to also look at bond prices compared with stocks — and by that measure, bonds are much more overvalued. Rates are near historical lows.

The two spoke Friday at a Wharton conference in New York about the impact of the 2008 financial crisis.

Shiller said he was worried that the combination of rising stock prices and higher housing prices in many American cities could lead to another bubble.

But Siegel countered that home prices around the world have gone up at a faster clip than in many markets in the United States. He’s not worried about excessive froth in real estate.

Shiller admitted it’s impossible to pinpoint when the market will turn down. It’s the opposite of weather forecasting, he said. It’s easier to predict long-term market performance than what will happen over the next five days.

But the rally will end one day. Shiller said the risk of economic protectionism and trade tension around the world, not just in the United States, could hurt the economy and markets.

And he said it isn’t clear how much of a long-term boost stocks can get from tax cuts, deregulation and other help from Washington, especially because the political landscape always changes.

“Is Donald Trump permanent?” Shiller asked, causing nervous laughter among the attendees at the conference.