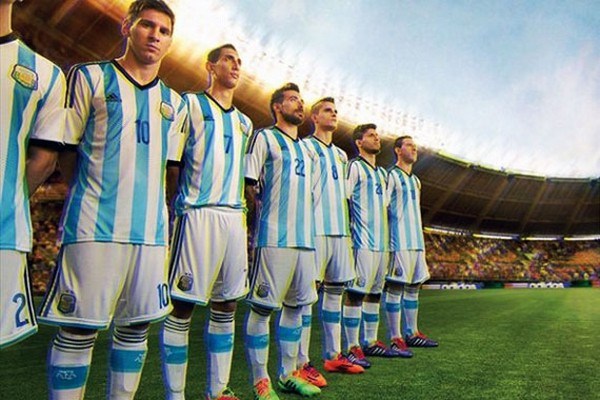 Last matches played in the qualifiers

• Pressure from other countries

Countries like Colombia, Uruguay, Chile, Peru, Ecuador are all putting up performances which is at top most levels and if these countries continue to play the same way, it will be difficult for Argentina to qualify. If countries like Bolivia are able to beat Argentina convincingly how much more the likes of Colombia and with 2 most difficult games for them coming up against sworn rivals like Uruguay, Argentina must put up a classic performance to outclass the likes of Uruguay, Venezuela, Peru and Ecuador.

The Barcelona forward was banned by Federation of international football Association(FIFA) just fews hours after their hard fought win against Chile. 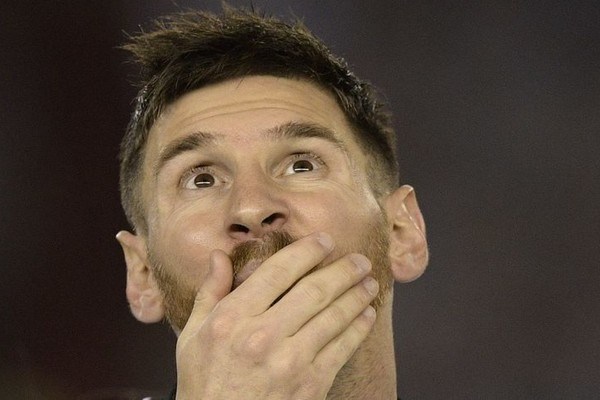 The 29 year old forward was penalized for a foul and proceeded to wave his arms and shouts  insult at the assistant referee Marcelo Van Gasse with whom he refused to shake hands after the game. With Messi’s absence the Albicelestes have lost a game already against Bolivia,  how are they going to cope without their leading marksman who have 3 more games to miss bearing no appeal against his 4 matches ban.

These statistics clearly confirms the fact that Argentina suffers a lot to win a game without Messi.

• No Leader in Messi’s Absence

Argentina have very talent squad who are performing creditable well for their respective clubs across the globe the likes Gonzalo Higuain, Paulo Dybala, Ezequiel Lavezzi, Sergio Aguero, Ever Baneg and a host of other guys have all falter to deceive when in Argentina jersey, they showed that in the game against Bolivia with no individual player able to push the team forward as Messi do at times.

Gonzalo Higuain have scored 6 goals for Argentina in 14 games from 2016 to date.

Sergio Aguero have scored 1 goal in 12 games for Argentina from 2016 till date.

Paulo Dybala have not scored any goal in 3 games for Argentina from 2016 till date.

Ever Banega have scored only 1 goal in 15 games for Argentina from 2016 till date.

This clearly shows that without Lionel Messi, Argentina have no leader in the team to take up the mantle from Messi. Currently, the acting captain of Argentina Ever Banega lacks the bit to lead the Argentine national team.

The Slight Opportunity for Argentina to Qualify for Russia 2018.

Notwithstanding the challenges facing Argentina to qualify to next year’s FIFA World Cup, there is still an opportunity to qualify automatically among the top countries from South America.

The history of the South American qualifies clearly showcase that for a country to qualify, it needs 24 to 28 points. Argentina is likely to meet that target with 4 games to end the qualifies. Argentina has games with Uruguay, Venezuela, Peru and Ecuador.

Argentina’s visits to Uruguay and Ecuador will be the difficult encounters. The last time Argentina won a World Cup qualifying game in Ecuador was in the 2002 world cup qualifiers, Ecuador 0-2 Argentina.

In the 2010 world cup qualifiers, Argentina won by a lone goal in Uruguay amidst red shown to Martin Caceres and Cristian Rodriguez all of Uruguay which aided Mario Botatti of Argentina to scoring the only goal of the game.

The road is not over for Argentina to qualify for the Russia 2018 world cup. Argentina can qualify if they take their chances against Venezuela and Peru then try to win their last game against Ecuador. 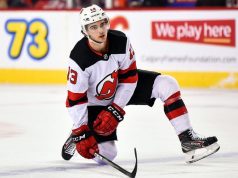 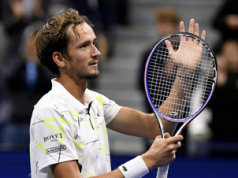