Brooklyn Decker net worth is

Brooklyn Danielle Decker was born on 12 April 1987, in Kettering, Ohio USA, of  English, Dutch, German and Irish descent, and is primarily a model but also an actress, probably best known for her appearance on the cover of  Sports Illustrated Swimsuit Issue in 2010 and in other issues, and also from working for Victoria’s Secret for their “Swim” collection in the same year.

So just how rich is Brooklyn Decker? According to sources, Brooklyn’s net worth is estimated to be over $4 million, mostly coming from her involvement in the fashion industry during a career which began in her mid-teens in 2003. 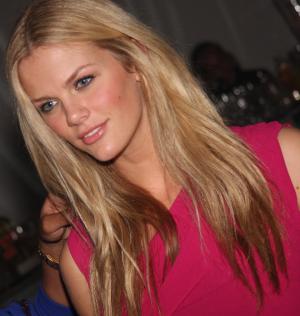 Her family moved to Charlotte, North Carolina, where Brooklyn was ‘discovered’ working in one of the shops, since which Decker has been actively pursuing her modeling career. Decker’s first job was as the face of a famous prom dressing company called “Mauri Simone”, which helped her jump-start her career. Shortly after that, in 2003 Brooklyn Decker was a recipient of an honorary Model of the Year award that she was given at the Talent Convention. In 2005, Decker went on to audition for an annual issue of a “Sports Illustrated” magazine called the “Sports Illustrated Swimsuit Issue”, for which Decker is still remembered; over the years, the issue has featured such famous models as Tyra Banks, Paulina Porizkova, Heidi Klum and Cindy Crawford. Decker made her first appearance in the 2006 issue, and was subsequently featured in it in 2007, 2008, as well as 2010. With the wide exposure to the public that these appearances brought, Brooklyn Decker slowly made her way into the fashion industry, and began increasing her net worth as well.

In addition to “Sports Illustrated”, Brooklyn Decker has been featured in an international magazine for women – “Cosmopolitan” – a magazine for teenage girls “Teen Vogue”, a men’s lifestyle magazine “FHM”, as well as posing for one of the most famous lingerie retailers in the world, “Victoria’s Secret”. Needless to say, Decker’s modeling career has been highly successful regarding her net worth over the years.

However, modeling is not the only source of Decker’s income, as she is also known as an actress. Brooklyn has appeared as a guest star in such television series as “Chuck” with Zachary Levi and Yvonne Strahovski, “The League” with Jon Lajoie and Mark Duplass, and “Royal Pains”. Decker has also appeared in several movies,  debuting in the 2011 romantic comedy film called “Just Go with It”, co-starring alongside such famous actors as Adam Sandler, Jennifer Aniston, and Nicole Kidman,  which proved to be a major success with over $214 million sales at the box office, which had a significant impact on Brooklyn’s net worth. Decker then went on to star in the military sci-fi film “Battleship”, where her co-stars were Taylor Kitsch and Rihanna. Decker’s most recent movie appearance was in a 2012 comedy-drama film starring Jennifer Lopez, Chace Crawford and Cameron Diaz “What To Expect When You’re Expecting”., although for some of her roles, Decker has been nominated for Golden Raspberry Awards.

In her personal life, Brooklyn Decker has been married to professional tennis player Andy Roddick since 2009. 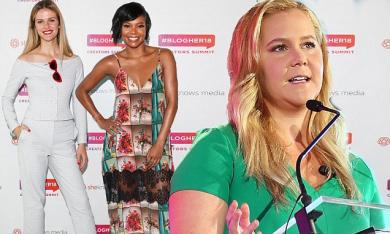 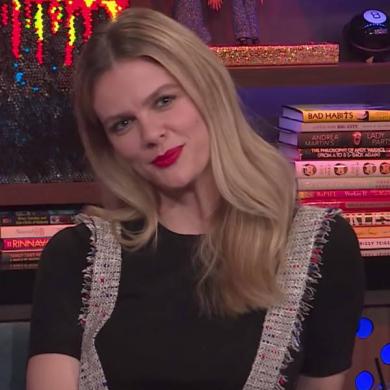 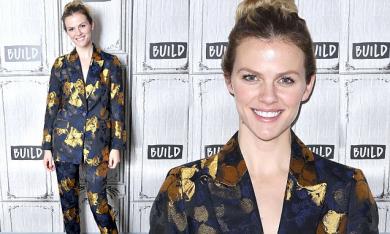 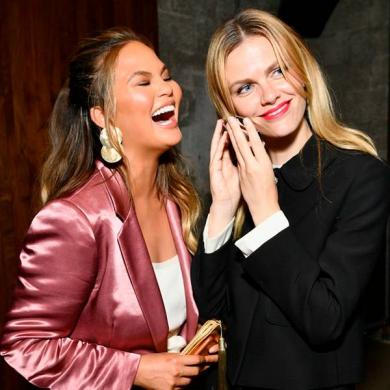 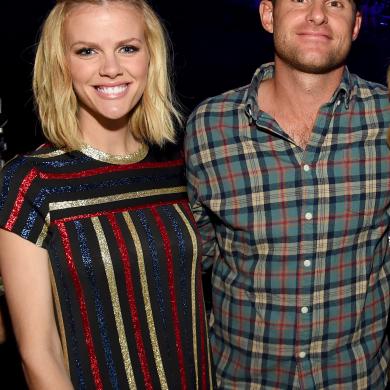 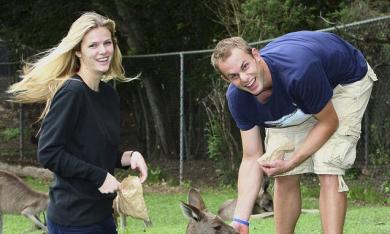 Brooklyn Decker on how motherhood has sparked fears over her mortality 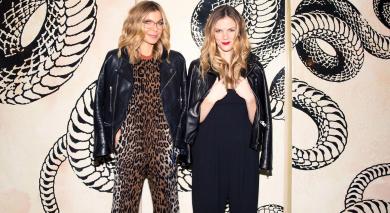