Donna Summer net worth is

LaDonna Adrian Gaines was born on 31 December 1948, in Boston, Massachusetts USA, and was a singer, songwriter, and painter, best known for her popularity during the disco era of the 1970s. She won five Grammy Awards and released numerous successful albums. All of her efforts have helped put her net worth to where it was, prior to her passing in 2012.

How rich was Donna Summer? As of mid-2016, sources estimate a net worth that is at $75 million, mostly earned through a successful career in the music industry. She sold over 140 million albums worldwide, making her one of the best-selling artists of all time. She had numerous chart topping hits, and all of these ensured the position of her wealth. 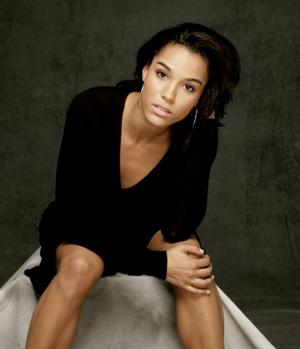 Summer attended Jeremiah E. Burke School, and performed in school musicals. Just before matriculation, she left and moved to New York, joining the band Crow. The band was noticed by a record label, but they were only interested in the lead singer so they eventually broke up. Donna stayed in New York and became part of the musical “Hair”, and then moved to Munich as part of the production. She continued doing musicals in the area, moving to Austria and performing in various plays such as “The Me Nobody Knows”. In 1968, she released her first single as Donna Gaines, and it was followed by another single three years later.

She worked as a model and back-up singer while in Germany, and later signed to the Oasis label in 1974. Due to an error on the cover of her record, she was named Donna Summer, and the name stuck. Her first album was entitled “Lady of the Night” and it became popular in several countries in Europe. In 1975, Summer created the song “Love to Love You Baby” and endorsed it for an American release through Casablanca Records. This led to her being signed by Casablanca, and a 17 minute version of the song was regularly played in clubs. The following year, the song became a gold single, and her album sold over a million copies – it found success in Europe despite controversy over style of the song. She then released “A Love Trilogy” and “Four Seasons of Love”, both of which would become gold, and continued with more releases over the years, and started winning awards, including her first Grammy for the song “Last Dance”. In 1979, she would gain more awards, and her album “Bad Girls” would become triple platinum. Eventually, Casablanca released “On the Radio: Greatest Hits Volumes I & II” and it would become her third consecutive number one album on the Billboard 200.

Donna’s popularity continued well into the 1980s, and she even had her own television special – “The Donna Summer Special”. However, during this time she wanted to do other musical styles, but Casablanca insisted that she continue to do disco. This led to them parting ways, and she then signed with Geffen Records. Her next album release would be “The Wanderer”, a mix of new genres that once again certified gold. She would do numerous songs for soundtracks of films and later released “Donna Summer” which took a long time in production due to her pregnancy. Her next release would be “She Works Hard for the Money” which found international success. Her popularity in the 1980s continued even higher than the previous decade.

Donna continued touring and making records in the 1990s and she even produced the Christmas album entitled “Christmas Spirit”. She also went into acting, appearing in the sitcom “Family Matters”. In the 2000s, she went on to collaborate with other artists and released an album in 2008 entitled “Crayons”. During her final years, she did a few standards and continued making guest appearances in various shows.

For her personal life it is known that Donna married Helmuth Sommer in 1973 and they have a daughter. They divorced three years later, and she married Bruce Sudano in 1980; they had two daughters. She passed away in 2012 at the age of 63 due to lung cancer. 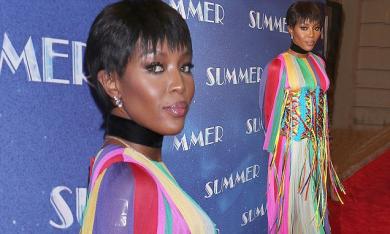 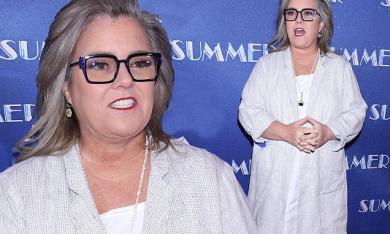