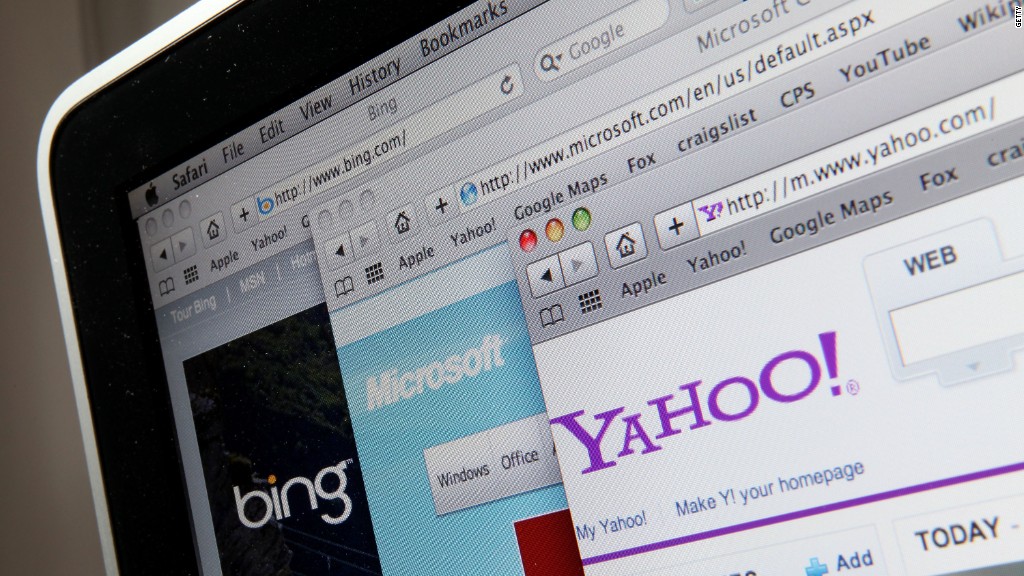 “It is more accurate to say the status quo will continue,” Leibowitz said.

In October, the Federal Communication Commission instituted rules that would prevent internet service providers from selling customers’ personal information without their consent, and these are the regulations that were overturned last week.

But Leibowitz said consumers’ fears are misplaced. He said other privacy protections are still in place, and violating some of them could subject internet providers to federal enforcement action.

Doing away with the FCC rules, Leibowitz said, will allow regulators to implement a new set of rules that can be applied across the entire industry.

And Leibowitz argues those FCC rules are flawed anyway. What’s going on in Washington right now, he said, is just overblown politics.

“Washington, as we all know, is hyper-partisan these days, and privacy issues — which should be nonpartisan and were nonpartisan at the FTC — have become even more partisan. There’s a lot of sky-is-falling hyperbole,” Leibowitz said.

“It’d be great if people could cut through this fact-free environment and talk about real issues,” he said.

“What the heck were you thinking? Why would you want to give out any of your personal information to a faceless corporation for the sole purpose of them selling it? Give me one good reason,” he said.

Trump is expected to sign the bill overturning the FCC privacy rules once it crosses his desk.