But one thing isn’t the same is Laurie Strode. In David Gordon Green’s new film, Jamie Lee Curtis’ original scream queen has become a mother and a grandmother — and when Michael breaks out of prison and returns to Haddonfield, she’s waiting for him. It’s a story about chills and thrills and an insane mass murderer, sure, but it’s also a story about a woman taking back control of her own life.

“Ultimately as we are learning in so many areas, women are trying to take back the narrative in their own lives from men who have abused them, in myriad ways,” Curtis said Saturday and PEOPLE and EW’s TIFF studio. “And this is just one example of it.”

Four decades later, Laurie has a daughter Karen (Judy Greer) and a granddaughter Allyson (Andi Matichak), and although neither was alive the first time Michael went on a killing spree, the repercussions of that night still affect them.

“I don’t know if 40 years ago I would have ever thought that Laurie Strode would have a daughter, let alone a granddaughter,” Curtis said. “I just don’t think I ever took it that far. Trauma is a generational disease because it affects everybody in the family. So that’s what I think is so exciting about [this film]. They’ve explored that through the relationships between mother, daughter, granddaughter.”

Halloween will hit theaters Oct. 19. Watch the full interview with Curtis above.

This article was originally published on EW. 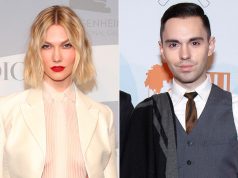 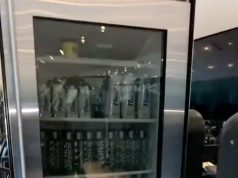 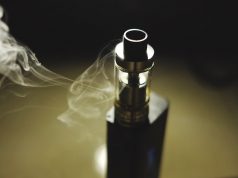