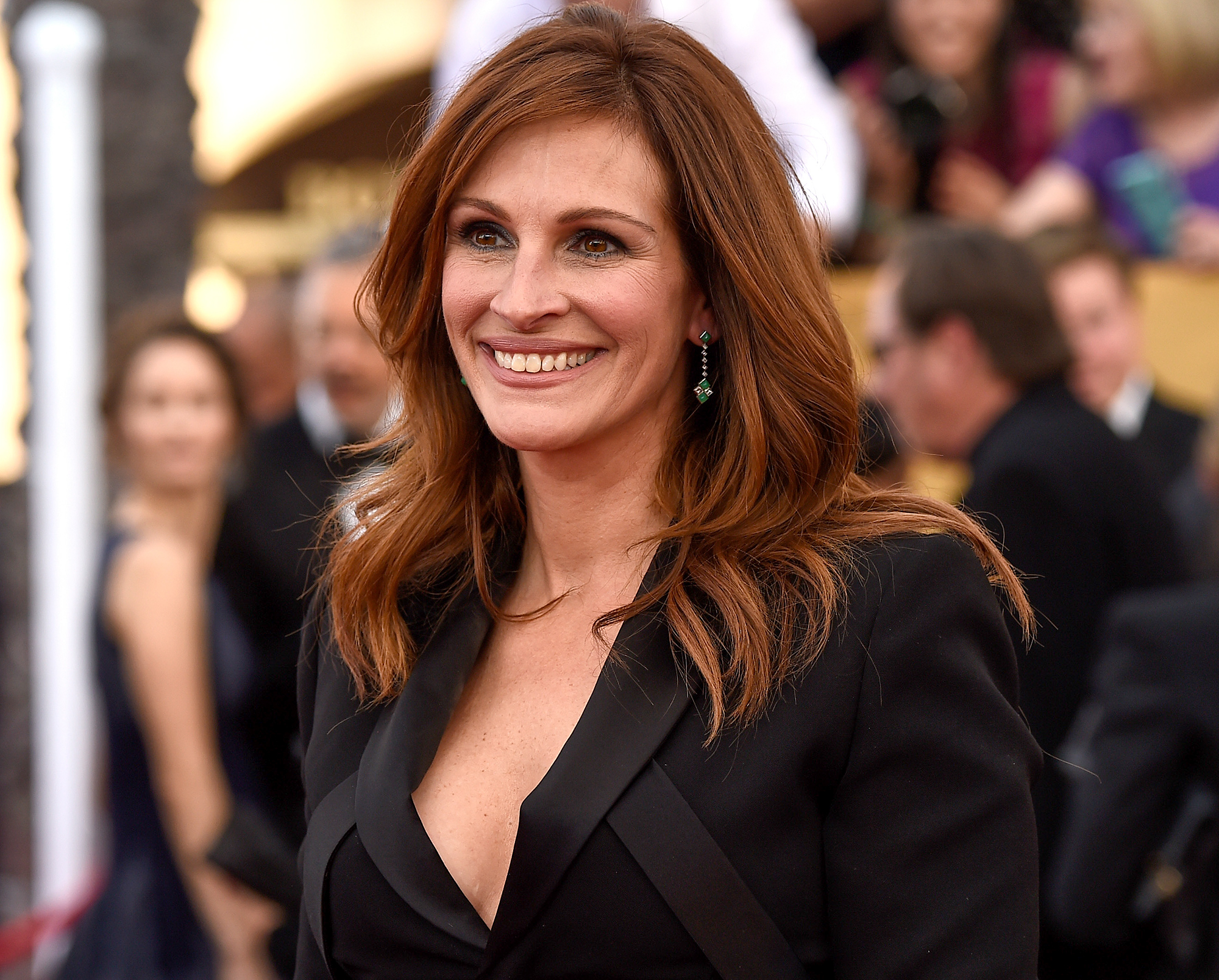 As a transgender student leader in the conservative town of St. Joseph’s, Missouri, Miguel Johnson has witnessed firsthand the dramatic impact Donald Trump‘s presidency has had not just on his high school, but on the attitude of the entire town.

Just weeks before the election, Johnson, a GLSEN student ambassador, spoke onstage alongside Julia Roberts at the GLSEN Respect Awards, an event benefitting the national organization that works to keep schools safe for LGBTQ youth. Even among his brave young co-presenters, 16-year-old Johnson stood out.

“I had the pleasure of presenting with Miguel at last year’s GLSEN Respect Awards, and Miguel, like all the students I meet there, is smart, kind and incredibly brave to live their life openly and honestly at such a young age,” Roberts said in a statement to PEOPLE. “As a parent, I want all students to feel safe and protected at school, and I stand with Miguel and trans students across the country. You are loved.”

At the time, Johnson was cautiously optimistic about the upcoming election, which for the first time in history featured a Republican candidate who had openly acknowledged the LGTQ community. Trump even suggested Caitlyn Jenner would be welcome to use the bathroom of her choosing at Trump Tower.

“Before Trump got elected, he always said he was totally for LGBTQ students, because they’re people too and they deserve an education,” Johnson tells PEOPLE. “And then after he got elected, he was basically like, ‘Just kidding, I lied.’ “

On Feb. 22, President Trump overruled his own education secretary Betsy DeVos to rescind Obama-era protections for transgender students that had allowed them to use bathrooms corresponding with their gender identity. Instead, the Trump administration argued it should be up to the states and local school districts to establish “educational policy.”

Some states, like Johnson’s native Missouri, are already working to pass laws that would force students to use restrooms not based on the gender they identify with, but on the gender that appears on their birth certificates. “Since the recession of the transgender-inclusive Title IX guidance and introduction of two anti-trans state bills (HB202 & SB98) in Missouri, Miguel’s school has become less supportive and is now signaling potential roadblocks ahead,” GLSEN Director of Communications Chris Tuttle tells PEOPLE.

Johnson blames Trump’s flip-flopping on LGBTQ issues with changing the atmosphere of acceptance in his small town. “The feeling went from, ‘Trump is supporting LGBTQ students, so I should too,’ to ‘Well, if he doesn’t care, I don’t need to either.’ “

RELATED: Gavin Grimm Says the Battle Over Bathroom Use “Should Never Have Happened”

Dylan, another trans student at Johnson’s school, who asked that his last name remain anonymous, has noticed the same changes. “Once Trump became a candidate, my friends in the LGBTQ community heard more negative things being said about them openly. They’ve been threatened more, not only for how they identify, but also their race and even their religion.”

Dylan has also noticed that students seem to be more comfortable using offensive language in casual conversation. “I’ve heard more of it, not just directed towards my friends and me, but also just used in casual conservations, as if it were perfectly fine. Like if a person does something awkward in class, someone might say, ‘That’s so gay.’ “

Trump’s rhetoric on issues like race, religion and national origin, could have influenced the number of incidents, as well as the number of incident reports, says Levin. “That, coupled with significant coverage, might have encouraged two things to happen: Individuals who vary in motivation, from hardcore bigots to those just seeking a thrill, seeking something to do, as well as victims who felt that they should report this because they’re not alone,” he adds.

Moving forward, Johnson says, “I’m still trying to figure out what I can do to feel okay and how to make my friends and fellow students feel okay, and honestly I don’t have an answer. There’s not an easy solution, especially when the person with the most power is messing stuff up. “

In the meantime, Johnson is doing what he can to encourage fellow LGBTQ students to speak up. “The more voices, the more heard,” he explains. Sadly, Johnson says he knows many students who were “just starting to be comfortable enough to come out in school,” but have “started to back down” since the election. Dylan has noticed the same pattern.

“So I’ve really just been encouraging them not to do that, because it’s the same as us going back in time,” Miguel says. “We need to be progressive. People don’t realize that these things affect people they know and care about. So I’m hoping that the more people come out and speak up, the more people will start realize this affects them too.” 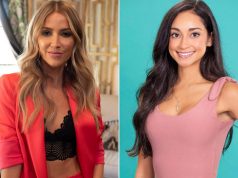 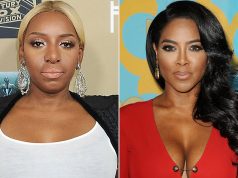 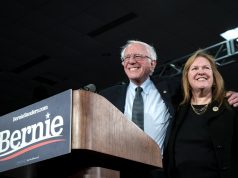