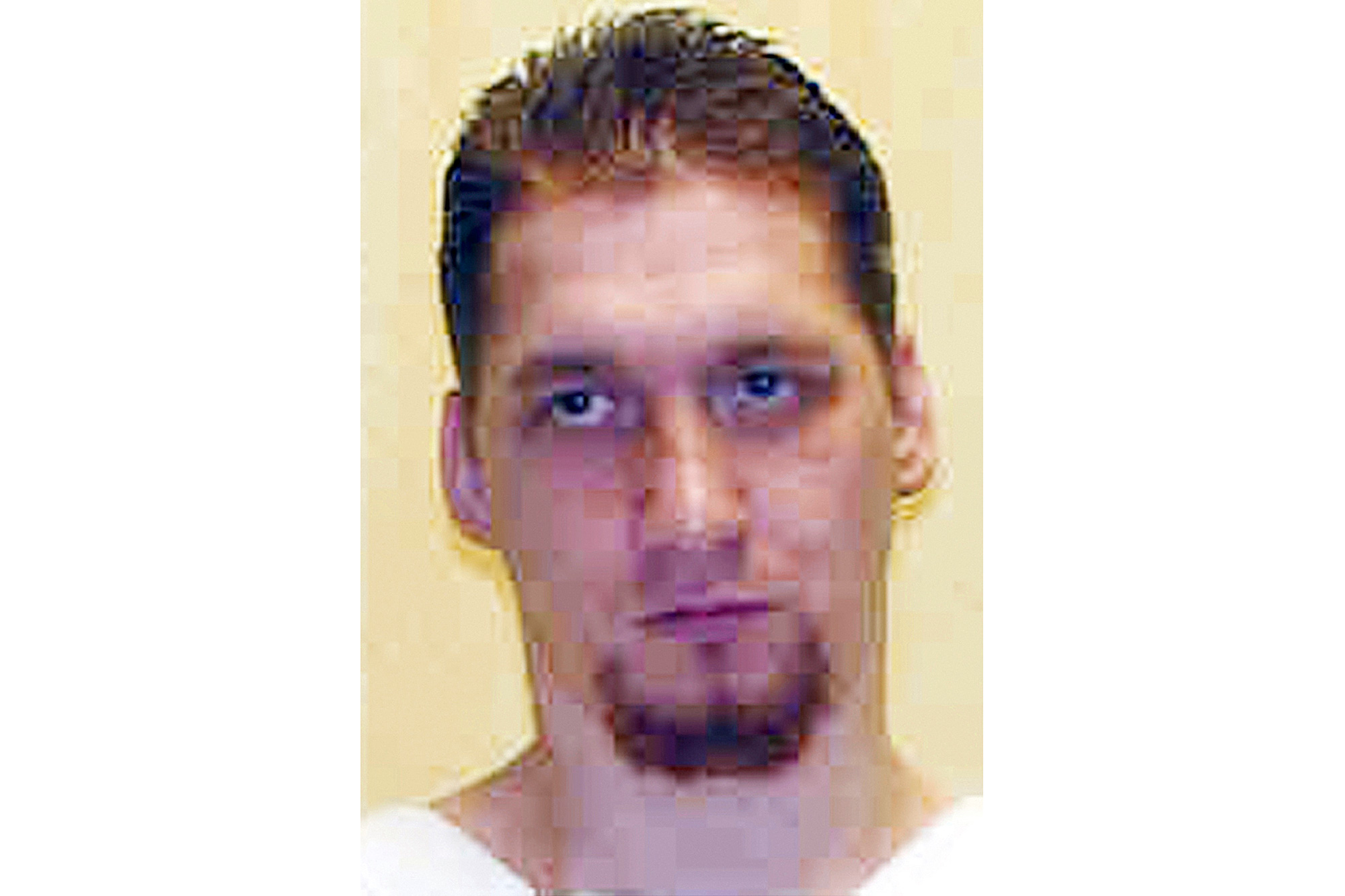 The last words of an Ohio man put to death Wednesday for the rape and murder of his girlfriend’s 3-year-old daughter addressed the victim, saying, “Sheila Marie did not deserve what I did to her,” according to multiple media reports.

Ronald Phillips, 43, of Akron, who spent nearly 24 years on death row after his conviction for the 1993 murder, became the first person executed by Ohio since 2014.

“We’ll have to live with this the rest of our lives,” said Donna Hudson, Sheila Marie’s aunt. “God forgave him, but, I’m sorry, I don’t think I can.”

In 1993 Phillips was convicted for raping and killing Sheila Marie, who was the daughter of his girlfriend Fae Evans, reports WKYC. He was 19 when Sheila Marie died on Jan. 18, 1993.

The medical examiner said the victim was raped and had 139 bruises on her body, all but 10 of them acquired within a day or two of her death, reports the Beacon Journal.

The girl’s mother, who lived with Phillips, was convicted of involuntary manslaughter in the case and sentenced to 13 years in prison. She died from cancer in 2008, reports NBC News.

• Want to keep up with the latest crime coverage? Click here to get breaking crime news, ongoing trial coverage and details of intriguing unsolved cases in the True Crime Newsletter.

Phillips’ final statement addressed two of Sheila Marie’s family members who were present Wednesday morning, along with others at Southern Ohio Correctional Facility in Lucasville who watched as Phillips was given a lethal three-drug injection.

“To the Evans family, I’m sorry you had to live so long with my evil actions,” he said. “All those years I prayed you’d forgive me and find it in your heart to forgive and have mercy on me.”

“Sheila Marie did not deserve what I did to her,” he said. “I know she is with the Lord and she suffers no more. I’m sorry to each and every one of you that you lived with this pain all those years.

“To my family, thank you for your support and faithfulness. Glory be to the lamb. Amen. I love you all and God bless you. Thank you.”

Tim Sweeney, one of Phillips’ attorneys, afterward shared a statement that acknowledged Phillips’ “unspeakable crime,” but said that when he died, he “did not in any way resemble that troubled and broken teen.”

“He had grown to be a good man, who was thoughtful, caring, compassionate, remorseful, and reflective,” Sweeney said, according to multiple media reports. “He tried every day to atone for his shameful role in Sheila’s death. In the past years, Ron has studied for and earned his certification to be a minister, and was preparing his first sermon.”

“Ron’s case suggests we should thoughtfully reconsider our laws that permit the harshest punishment for those who committed their crimes as teenagers, especially the irrevocable punishment of death.”

Renee Mundell, Sheila Marie’s half-sister, said the killer’s execution was “too easy” on him, and that the victim was just starting her life when Phillips ended it, reports the Beacon Journal.

“This is a long time waiting to say goodbye to the man who took it all away from us,” she said. 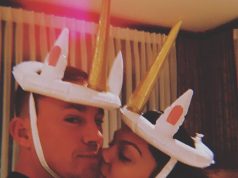 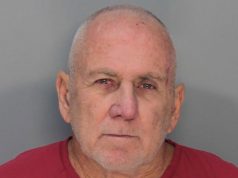 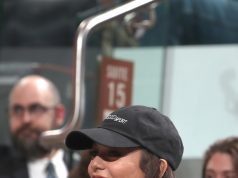