The first modern Olympics were held in Athens in 1896, bringing the world together on one central stage under a strict set of rules – but since day one, there have been ploys attempting to bend and flat-out break those rules. On the surface, the Olympics is a joyful unification of the world’s strongest, fastest, and most competitive athletes. If we dig a little deeper though, we uncover the despicable, neverending list of dirty, shady secrets. It’s not just athletes using performance enhancers or creatively twisting the rules – it’s entire nations as well. When you take into account the crippling effects of hosting the games, it’s hard to see the Olympics as anything other than trouble. 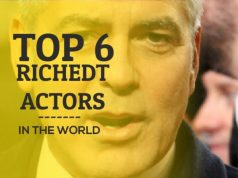 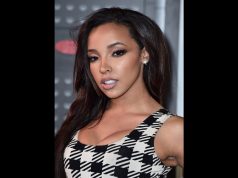 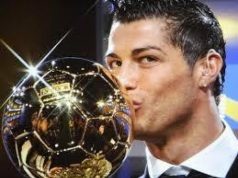