Football fans are in for a spectacular match this Sunday when the Texans and the Chiefs face each other.
Both teams have been doing pretty good this season. The Houston Texans have 3 wins and 2 losses so far and they’re going to go for a win when facing Kansas City Chiefs. On the other hand, the Chiefs have
had 4 wins and 1 loss from the Colts. Will they get another win or will they get crushed by the Texans? 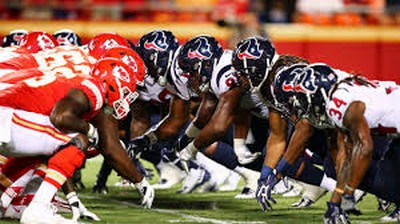 When looking at the odds, it’s fair to say that they’re in favor of Kansas City Chiefs. However, if you look
at the odds for NFL betting at 888 sportsbook you’ll see that they give the Texans some good odds when
it comes to winning the match. It’s natural to have such split odds when two good teams are playing
against each other.
The Houston Texans have been one of the most valuable NFL teams in the world for some time. They’ll have to prove their value against an equally valuable team this Sunday. Patrick Mahomes might stand in the way of the Texans’ victory because of his amazing numbers. He has 11 TD passes and 1, 831 passing yards. When facing the Indianapolis Colts the Chiefs were dealt their first loss when the former team used man coverage and four rushers to create pressure. This came as a surprise to odds makers and fans
alike which is why both are hoping for a win on the next match.
During this season, the Texans’ stats are looking good despite starting with a loss from the New OrleansSaints. This didn’t break their morale as the loss was followed by two wins against the Jaguars and Chargers. Their win streak was stopped by losing a match against Carolina Panthers, but they managed to win the match against the Atlanta Falcons. If Joe Montana, one of the top quarterbacks in history, played for the Texans they would’ve won all the matches. However, with the current sequence of wins and losses this team creates an air of unpredictability. With their performance so far, it’s clear that no one knows what the Texans can expect on their next match.
Watson’s decision-making skill has been amazing since he’s had 11 TD passes so far and one interception in 159 attempts, but Kansas City Chiefs have Patrick Mahomes. He’s easily thrown more than 315 yards in 5 games despite suffering an ankle injury twice. He had 195 interception attempts and four sacks in previous games. From this information, it’s clear that both teams have some stellar players.
Will the Kansas City Chiefs add another win to their four existing ones or will the Houston Texans crush them and put another win into their streak? Will it be the other way around? This match will have fan and odds makers sitting on the edge of their seats as two excellent teams will tear each other apart this Sunday. Whatever the result, may the best team win. 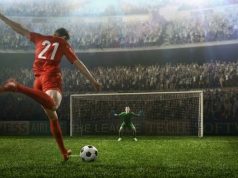 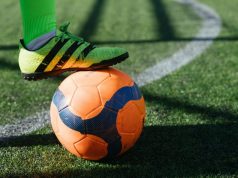 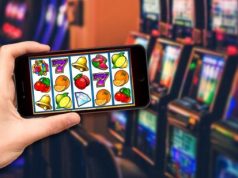