Here you can watch Top 10 in the world things All over the topics. Best of luck And watch my videos and subscribe the channel.

2. Jerry Seinfeld
He is a famous American comedian and actor, who is better known for making erratic appearances on late night TV shows. His net worth is about $820 Million, therefore he is the second richest actor in the world.

3. Shah Rukh Khan
This Indian actor is better known as ‘King Khan’ or ‘Baadshah of Bollywood’. He is one of the most successful actors from Bollywood, with net worth of $600 Million.

4. Tom Cruise
He is one of the most famous figures in Hollywood action movies, He gained commercial success with films such as Rain Man and the Mission Impossible series. His net worth is about $480 Million..

5. Tyler Perry
This American actor was born in 1969. In 2011, Forbes named him the highest paid man in entertainment with an earning of $130 Million. While according to Wikipedia, in 2016 his net worth is about $450 Million which makes him the 5th richest actor in the world.

6. Mel Gibson
He is best known as an action hero for his roles in movies such as Lethal Weapon buddy cop film series and Mad Max post-apocalyptic action series. His net worth is about $425 Million, which makes him the 6th richest actor in the world.

An American actor who is better known for his role of captain Jack Sparrow in the Pirates of the Carribean series. His net worth is about $400 Million and he was also listed in the 2012 Guinness World Records as the highest paid actor with earnings of $75 Million.

This tough guy who is popularly known for his role of Rocky and Rambo from Hollywood movies has a net worth of $400 Million. He is one of the wealthiest actors in Hollywood and was also seen in Kambakkht Ishq in Bollywood.

9. Bill Cosby
He is an American stand-up comedian, actor, author, and singer, known for his movies and TV shows like I Spy, The Cosby Show, I Spy Returns, and The Meteor Man. His net worth is about $400 Million, which makes him one of the richest actors in the world.
Note: For positions 9-7, all actors have almost the same net worth and thus are listed in no particular order.

10. Jack Nicholson
He is known for playing a wide range of supporting roles in Hollywood movies and has three Oscars to his name. According his net worth is about $390 million, which makes him 10th on this list. 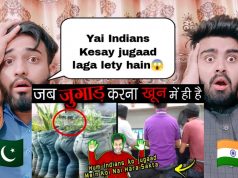 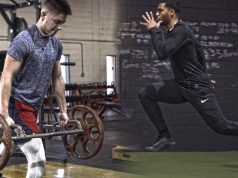 Speed and Power Training for Baseball… 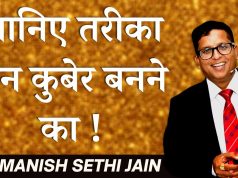