This retired professional boxer, author, entrepreneur, actor and minister of religion is a wealthy man. Many boxing fans still remember George Foreman as a young 24 year old Texan who delivered a TKO to the undefeated Joe Frazier in 1973. After retirement Foreman became the spokesperson of Russell Hobbs Inc., a manufacturer of home appliances.

This Filipino professional boxer has won 54 out of 61 matches, with two draws. Many boxing experts consider him to be the pound for pound #1 boxer in the world. He is the only boxer to win titles in seven different weight classes.

This retired American professional boxer is of Mexican descent. He is one of the non-heavyweights to become a pop culture celebrity. He won a gold medal in the 1992 Barcelona Olympic Games.

This British Canadian professional boxer and actor is a former heavyweight champion. He won 41 of his 44 career bouts. He also won a gold medal at the 1988 Olympic Games.

This American retired boxer is also a motivational speaker. He won titles in five weight divisions. He retired with the accolade “Boxer of the Decade” for the 1980s.

Vitali Klitschko
Vitali Klitschko
This professional heavyweight boxer has won many boxing championships and accolades. He also earned the nickname “Dr. Ironfist” for his powerful punches in the ring.

The Greatest: This retired American boxer is also a philanthropist and a social activist. He partnered with boxing coach Fredstoner, and together they won many championships including six Kentucky Golden Gloves, an Amateur Athletic Junior Title and two National Golden Gloves.

This former American boxer was a middleweight champion. He is in the International Boxing Hall of Fame. He is widely known as “Marvelous Marvin Hagler”. He has won other titles such as “Fighter of the Year” and “Fighter of the Decade.”

This American professional boxer is a middleweight and light heavyweight fighter. He has won 51 of his 59 fights. He is a former world middleweight champion. He defended his world middleweight title 20 times. It is a world record. “The Executioner” and “The B-Hop” are his nicknames
Subscribe My ChanneLhttps://www.youtube.com/channel/UCUThz2Imh_gvVhKnXAxo_Lg?view_as=subscriber 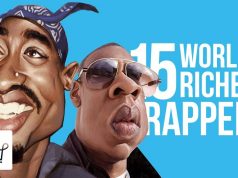 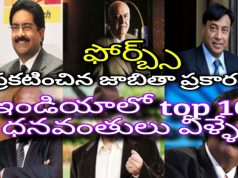 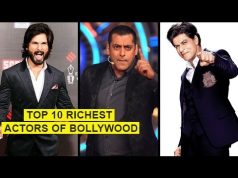