#top10richestpeople #intheworld #firstworldpeoples The World’s Billionaires is an annual ranking by documented net worth of the world’s wealthiest billionaires compiled and published in March annually by the American business magazine Forbes. The list was first published in March 1987.The total net worth of each individual on the list is estimated and is cited in United States dollars, based on their documented assets and accounting for debt. Royalty and dictators whose wealth comes from their positions are excluded from these lists.This ranking is an index of the wealthiest documented individuals, excluding and ranking against those with wealth that is not able to be completely ascertained.

Data source: Forbes Business Magazine
***************************
I am making some cool data visualization, top 10 videos, country comparisons.
So if you are a data geek (even if not :D) Subscribe to my channel and turn the bell On to watch all my videos.
https://www.youtube.com/channel/UCeHXBVcRO3BC3vOimKkOOLw/ 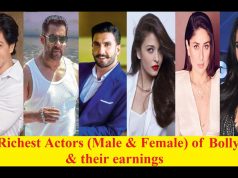 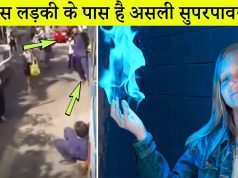 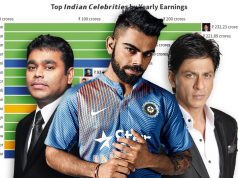