6. Scott hall
Net Worth- $30 Million
Scott hall is an American semi-retired professional wrestler, best known for his work with the World Wrestling Federation.

Top 10 Richest Kids in The World 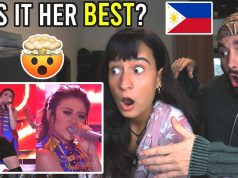 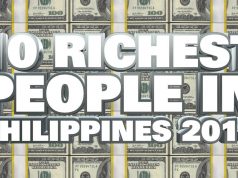 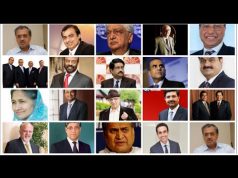