Stars and Sports Presents Top 10 Richest Young Celebrities in 2015 ( https://www.youtube.com/watch?v=1iSZ5SUDXX4 ). Here the top 10 youngest celebrities are listed who earn a lot of money in 2015. check out the list to 10 young celebrities in the world 2015

#1. Justin Bieber — $150 Million
The richest young celebrity and pop-icon these days, Justin Bieber is so popular that even Microsoft Word has an autocorrect for his name spell.

#2. Nick D’Aloisio — $30 Million
Although less popular than other people on the list, Nick D’Aloisio is a self-made millionaire, after he sold to Yahoo! his app Summly.

#3. Harry Styles — $23 Million
The youngest member of boy band One Direction, Harry Styles sits on a net worth of around $23 million according to the 2014 Sunday Times Rich List.

#4. Selena Gomez– $16 Million
Selena Gomez, ex-girlfriend of pop-sensation Justin Bieber, and known for that catchy song “Love You Like a Love Song”.

#5. Dakota Fanning — $16 Million
Dakota is best known for her amazing role in I Am Sam, however, she’s made millions from a more recent role in The Twilight Saga: Breaking Dawn Part 1.

#7. Jaden Smith — $8 Million
Jaden is one of the richest young celebs already, receiving $5 million for his lead role in the movie “The Karate Kid” only.

#8. Elle Fanning — $5 Million
Best known for her role in Phoebe in Wonderland and Maleficent.

#9. Willow Smith — $4 Million
The daughter of celebrity parents Will Smith and Jada Smith.

#10. Lorde — $2 Million
At only 17, Lorde has already made a name in the music industry after releasing her now-famous song “Royals”. 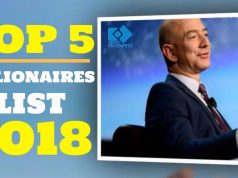 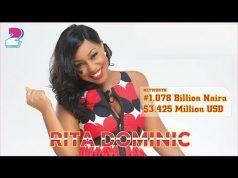 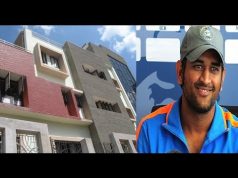