Hedy Lamarr lived the glamorous life of a Golden Age Hollywood actress, starring alongside legends like Clark Gable and Judy Garland in over 18 films during the 1940s. But the Austrian star — widely hailed during her time as the most beautiful woman alive — also had a secret second life as a successful wartime inventor.

The actress was featured in the latest episode of NBC’s Timeless when the crew needed her help to retrieve the only copy of the 1941 classic Citizen Kane. But when the team met Lamarr, they realized she was much more than a Hollywood actress: She was also a secret inventor that developed technology for the military.

Lamarr’s intriguing life — and her tragic end as a recluse — is the subject of the documentary Bombshell: The Hedy Lamarr Story. Co-executive-produced by Susan Sarandon and directed by Alexandra Dean, the documentary takes a deep dive into the unknown story behind one of Hollywood’s most alluring stars. 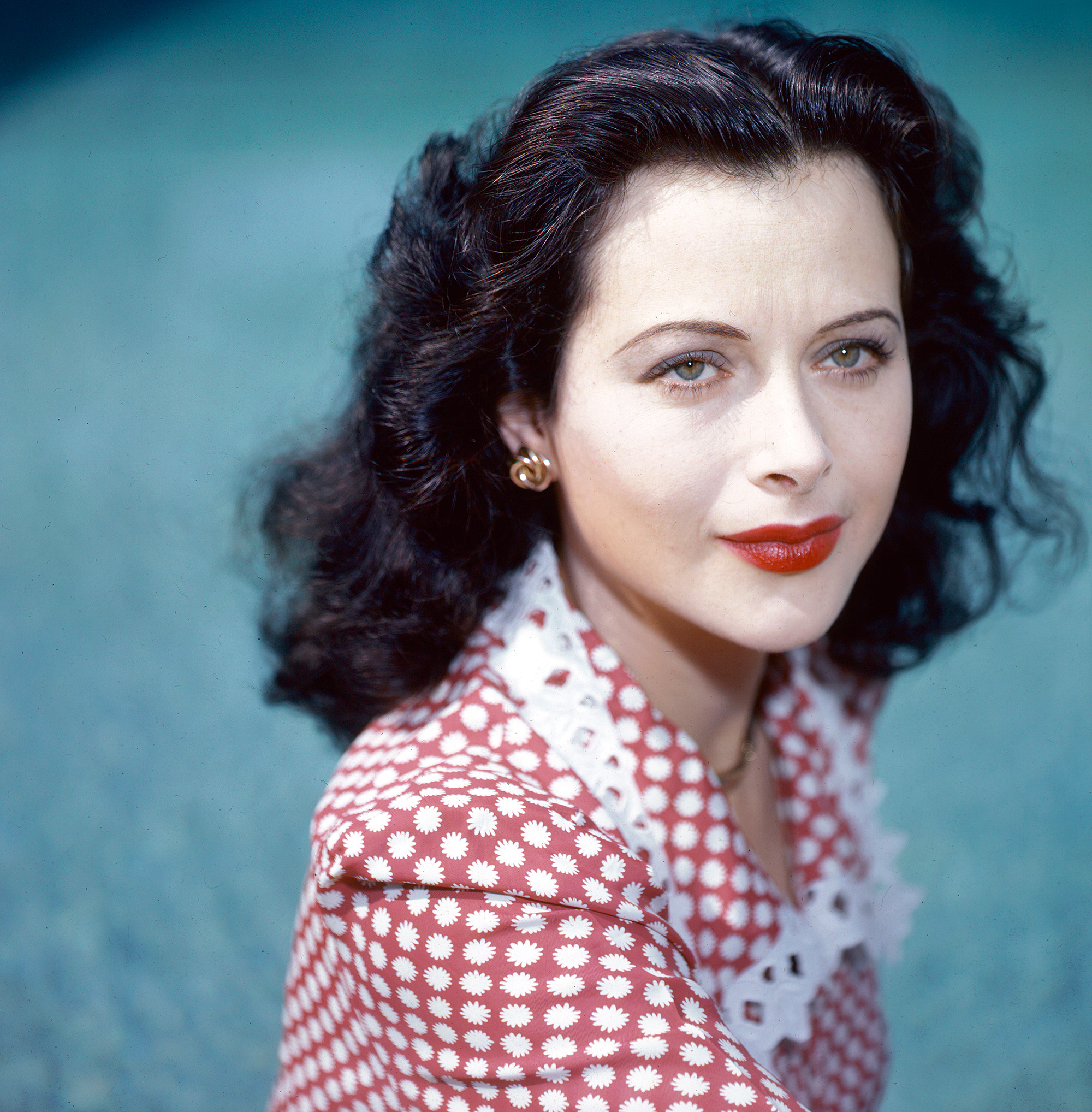 “I never heard a story like this, it’s just unbelievable — she affects our life every day,” Dean told PEOPLE. “It’s such a current story in a time when only about 24 percent of the workforce in STEM fields are women. We hear again and again that women don’t have any role models and there’s nobody who came before us, but what if people came before us but their stories weren’t known, like Hedy?”

Lamarr rose to fame after starring in the German film Ecstasy, in which her brief nude scene shocked the world. After marrying her first husband Friedrich Mandl — an Austrian arms dealer who had ties to the Nazi government and knew Adolf Hitler — at just 18 years old in 1933, the Jewish actress escaped in 1937 to Paris, where she met Louis B. Mayer, and he brought her to Hollywood.

Although she would go on to have a prolific career filled with dozens of movies and six high-profile marriages, the actress became bored with her life in the limelight and continued inventing at home during her free time.

“Hedy had no background whatsoever in math or engineering and I don’t think she had any interest in it,” Dean said of her side hobby. “She was a real society woman, she was very glamorous, but she was also extremely interested in using her mind and had grown up in a world where people as their hobbies would invent or tinker or write music.” 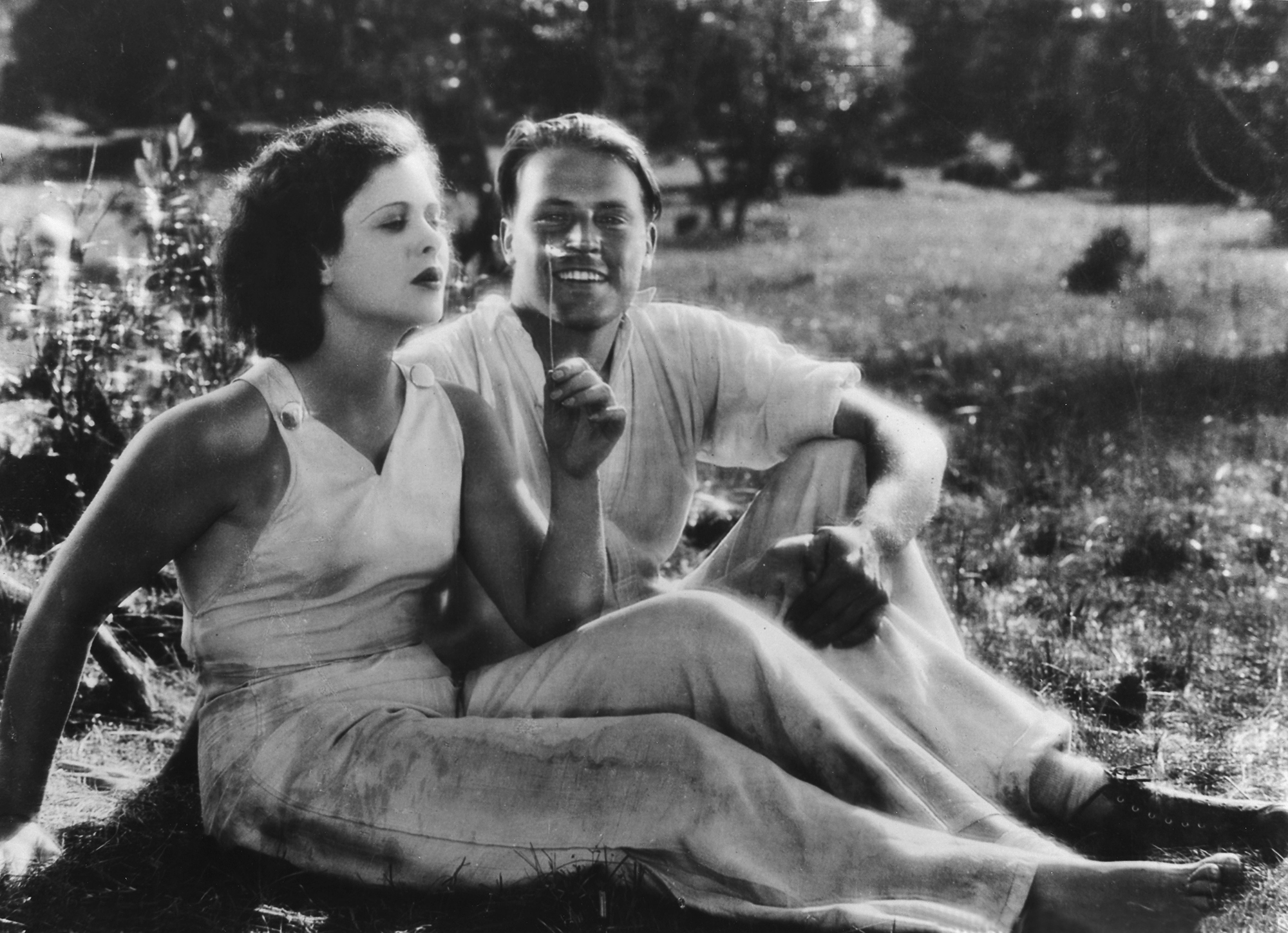 When World War II struck, Lamarr — who Dean said was “extremely frightened of the Nazis” — used her hobby to come up with a way to help the U.S. military. When she heard that American torpedoes could be intercepted by the Germans, Lamarr patented the idea of frequency hopping.

“She thought if you didn’t stay on one radio channel but you kept hopping between channels, then the Nazis wouldn’t be able to hack into the signal and be able to take over your torpedo,” Dean explained, equating it to channel-surfing on the radio and switching stations.

Though the technology was too expensive to implement at the time, the U.S. military did eventually use a version of frequency hopping that has now led to modern technology like Wi-Fi, Bluetooth and GPS.

“It’s the basis of secure communication, this frequency hopping, and she came up with that as the idea for how to let ships communicate securely,” said Dean. “Almost everybody in the developed world uses Hedy’s technology today.” 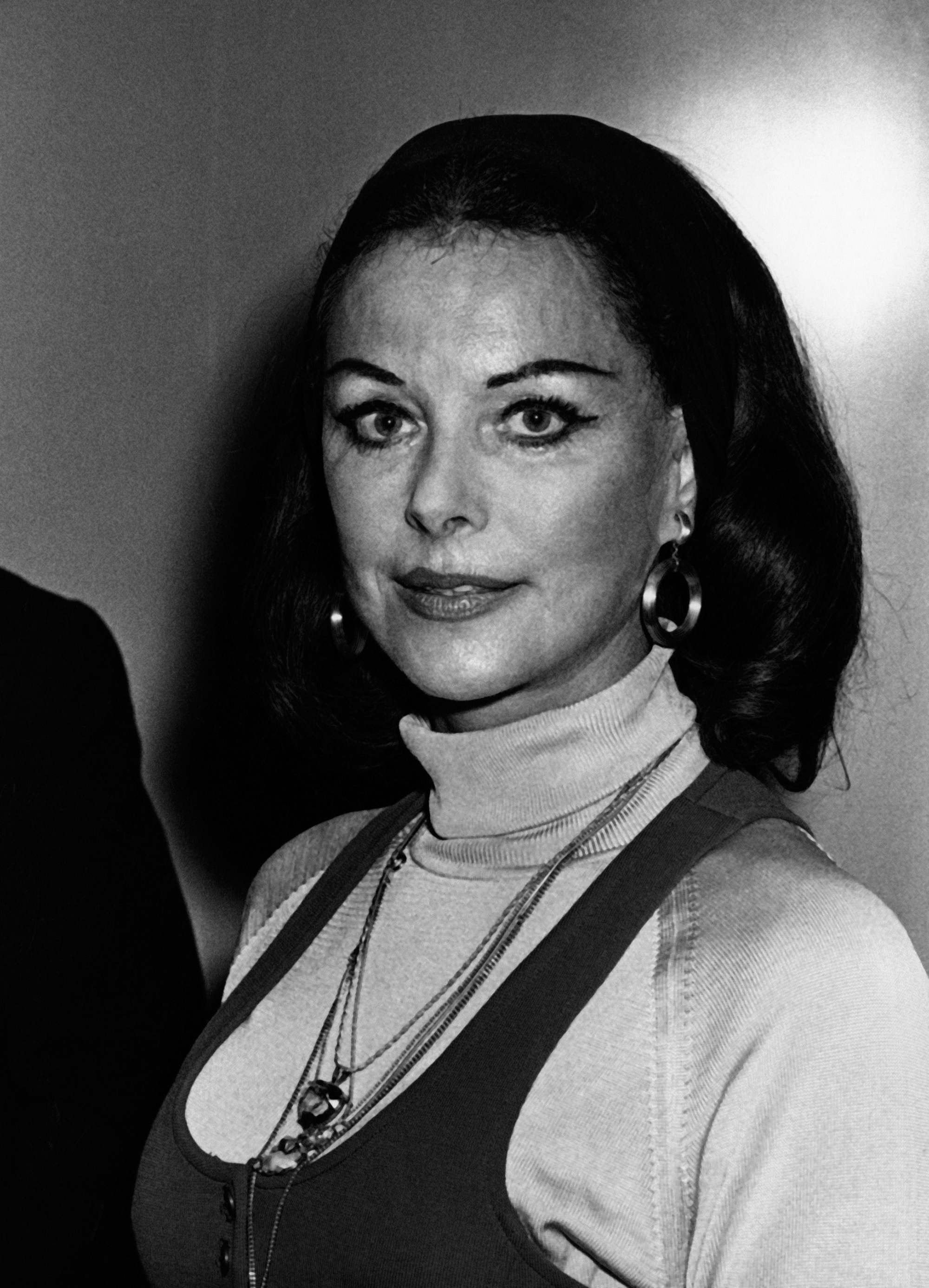 But despite her contribution and great success, Lamarr withdrew more and more from the public eye as she got older, eventually becoming a recluse before her death in 2000. Dean said the pressure of staying beautiful while older led to Lamarr hiding away during the last years of her life, only talking to family through long phone calls.

“She did say her beauty was her curse,” Dean said. “I don’t think she meant it in a shallow way. I think she knew the power it had given her and the privilege it had given her — it allowed her to escape the Nazis and had made her a movie star — but it also had completely eclipsed for other people who she really was. But she did get crushed by the world over time. And by the end of her life, according to her family, she did really think that women were judged by their looks, and because she lost hers, she had to hide away.” 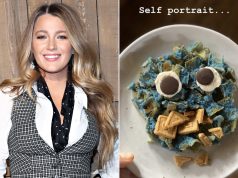 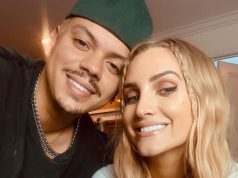 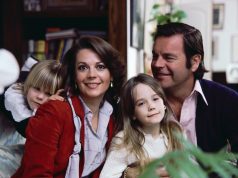